All You Need to Know About Shungite Water and Its Benefits 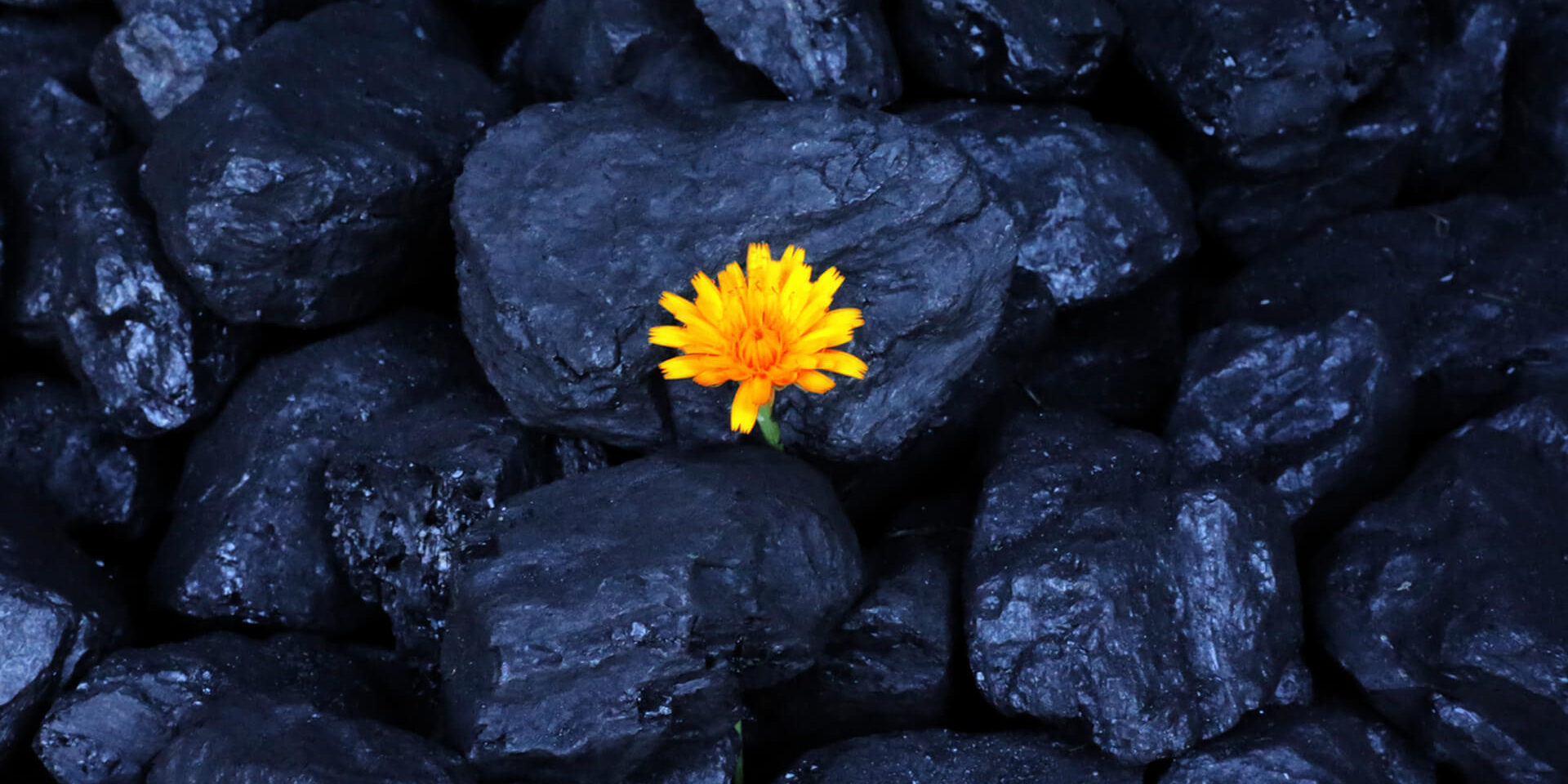 Shungite stone is named after a village in Russia called Shunga. Geologists have identified it as a form of carbon but have otherwise struggled to define its molecular structure. It doesn’t display any signs of crystallization like other naturally occurring forms of carbon such as graphite or diamond.

Shungite stone was first discovered in the Russian Republic of Karelia in the eighteenth century. A large deposit is located at Zazhoginskoye, a field located approximately two kilometers away from Lake Onega.

Russians have long considered shungite stone to have invigorating and cleansing powers, having used it as a water purifier and disinfectant since the 1700s. Peter the Great set up Russia’s first shungite stone spa in Karelia and pioneered its use to purify water for the Russian army.

Another fascinating thing about shungite stone is that it contains trace amounts of fullerenes, the only molecular form of carbon. Fullerenes are known for their ability to conduct electricity, in addition to other unusual chemical properties.

What is shungite water?

Shungite water is an umbrella term used to describe water infused with shungite rocks, including water that has been filtered with a special shungite water purifier or drawn directly from Lake Onega, the world’s largest shungite deposit.

Shungite-filtered water is safe to drink without any additional purification process like boiling or chemical treatment. Several municipalities in Karelia use shungite water purification to treat their local tap water.

When infused with shungite, water becomes acidic, so it requires alkalization before it can be consumed in large quantities. The ideal pH standard for drinking water is 7.2 to 7.3, whereas shungite water pH ranges from 3 to 5.5. Consuming large amounts of untreated shungite water can cause health problems like gastritis.

The Russians typically use dolomite and quartz sand to reduce the acidity of shungite water. The acidity dissolves the dolomite which, in turn, alkalizes the water and enriches it with calcium, magnesium, and other minerals.

The quartz sand then traps heavy metals and radionuclides, helping to restore the structure of the water molecules.

While drinking clean, fresh water can benefit your health in many ways, Russians consider shungite water to be especially revitalizing because of the fullerenes it contains.

Shungite water benefits the human body by normalizing cellular metabolism and increasing enzyme activity. Fullerenes boost the regenerative ability of human tissue and influence the exchange of neurotransmitters, which can improve a person’s resistance to stress.

Fullerenes also have antihistamine and anti-inflammatory properties, helping to relieve pain and suppress allergy symptoms. Shungite water science shows that fullerenes are effective even in very small doses and the benefits can last for months.

Other shungite water benefits include its antioxidant properties, which help to suppress free radicals. Many believe the antioxidant ability of fullerenes to exceed that of vitamin E, dibunol, and beta-carotene.

Some people living with psoriasis find that dabbing the skin with shungite water a couple of times a day is highly effective at treating their condition.

Drinking shungite water may also be beneficial in the treatment of:

Because of its quality and purity, shungite water is an excellent addition to any detox program. Athletes and gym-goers can also drink shungite water after a workout to help revitalize fatigued muscles.

You can get your own shungite water purification system at High Water Standard.

Q: What is shungite meaning?

A: Shungite is a black mineraloid found in Russia. It contains up to 98% carbon and is known for its health benefits.

A: Shungite water is acidic. Its pH ranges from 3 to 5.5, while drinking water has a pH of 7.2 to 7.3. A shungite water purifier uses other minerals to balance the pH of the water and make it safe to drink in large quantities.

Q: What does shungite do to water?

A: Shungite has the ability to clean the water, removing almost all harmful organic compounds including pesticides, metals, bacteria, and other microorganisms. It also enriches the water with fullerenes, which possess several health benefits.

Q: What does it mean that shungite contains fullerenes?

A: A fullerene is a spherical carbon molecule that can penetrate a cell without damaging the membrane. These molecules are largely responsible for the healing properties of shungite and its effectiveness for water purification.

Q: What color is shungite?

A: Shungite is jet-black because of its high concentration of carbon.

Q: What does shungite do to water?

A: When placed in water, the fullerenes in shungite attract and neutralize waterborne contaminants.

Q: What is shungite made of?

Despite the benefits of shungite water, it is difficult to find in the United States.  At High Water Standard, we follow the cutting-edge technologies that can make cleaning and filtering water easier and more effective.

Try our modern, easy-to-use shungite water purification system and find out how this powerful mineral could benefit you. With more than 19 years’ experience creating home water systems, High Water Standard can provide you and your family with an easy and affordable source of pure, refreshing water.

How to Choose a Water Filter for New Jersey
October 12, 2019
Go to Top